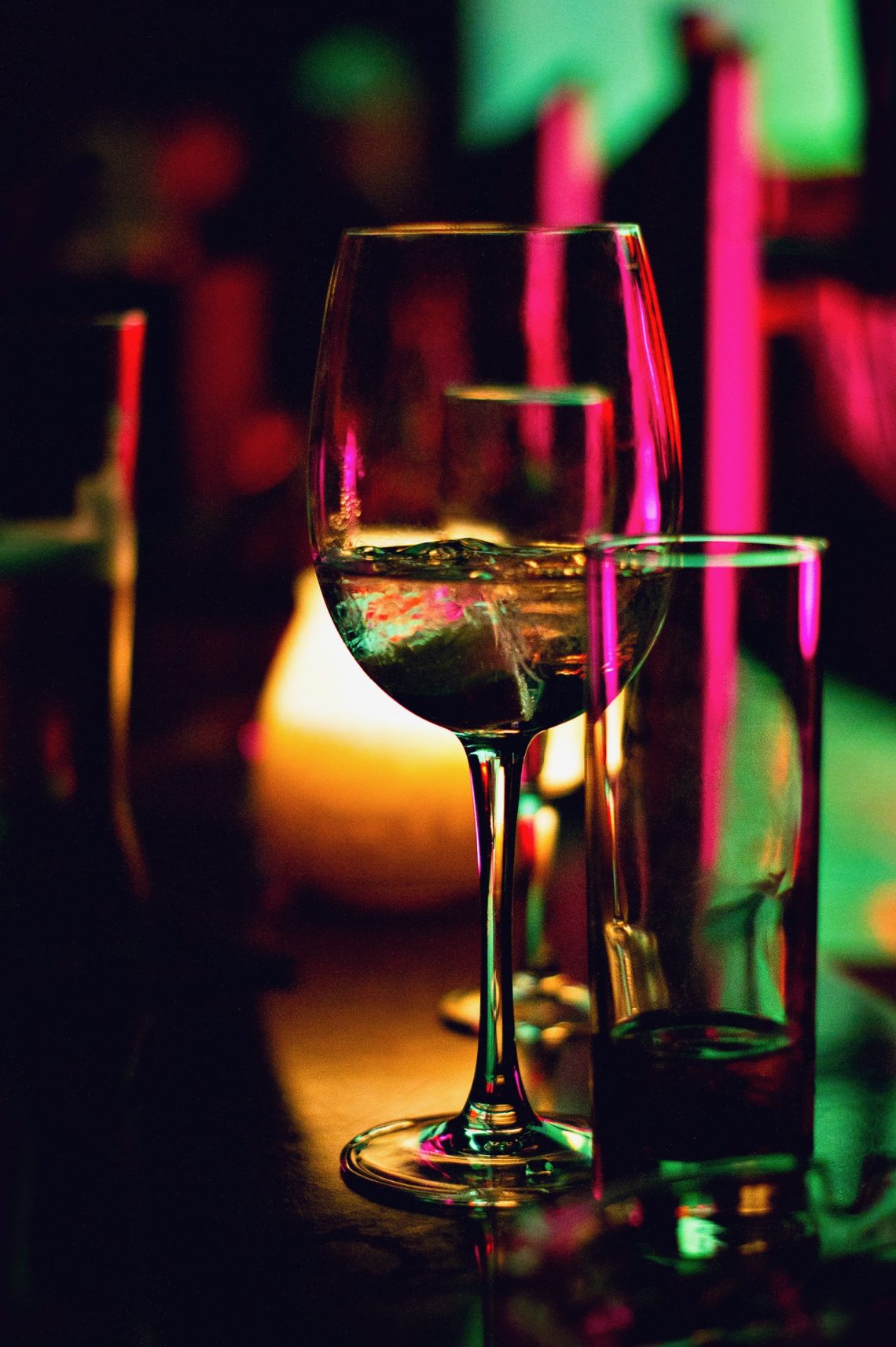 When I was 18 my drink got spiked at a local pub. I was out with my then boyfriend at a Casino night at a pub we considered our local. Surrounded by friends we were all dressed up and excited for the night ahead, raising money for a local charity.

I want to stress that I have never been a big drinker, being (rather) small I know my limit (and it’s not a lot) but as a teenager I did enjoy a night out, especially when it involved sparkly platforms.

The night began like many others, a glass of wine as I got ready and then on to the pub where I chatted with friends, my boyfriend returning from the bar with a second glass of wine.

I clambered onto a bar stool laughing and drinking my wine, the bar was very busy and there were lots of people I knew, and knew well. With my wine finished I knew it was time for me to switch to another choice. I can’t stomach much wine, and so I ordered a Vodka and Diet Coke. I remember the drink being put on the bar in front of me.

How or why this drink was spiked still makes no sense to me.

I remember stumbling down from the bar stool to go to the bathroom and feeling so odd. I hadn’t even finished the drink yet I felt more drunk than I ever had in my life. People were laughing around me but they felt miles away, my whole body felt like it wasn’t mine, like it wasn’t in the room at all. I told a friend I needed air. The next thing I knew I had managed to roll off the wall that skirted the pub carpark. It makes me cringe just thinking about it, I like to have fun but I can’t bare loosing control.

At that point my boyfriend appeared, he had had several pints and although I trusted it wasn’t him that spiked me he didn’t believe me when I said I wasn’t drunk.

I don’t remember who else was around me at that point. I still don’t understand the purpose of spiking my drink, especially when who ever it was potentially knew me and that I had a boyfriend. But then who knows what goes through peoples minds.

Soon after my boyfriend took me home, put me in the house and returned to the pub. I was safe from the perpetrator, but I was very poorly and found it very hard to look after myself.

I want to say that I have never, ever felt that way from drinking. It wasn’t like being drunk, it was like being not real. I was lucky that it happened where it did, and often think about how different it could have been had I been in a busy club and not out with my boyfriend. I know that had the person been able to act upon the spiking then I wouldn’t have been able to protect myself.

When I speak to friends many of them tell me they’ve been spiked or know someone who has. This happened to me over ten years ago, it’s all over the news at the moment, but its nothing new. The only thing that worries me now is the lengths that spikers are going to to achieve their goal. 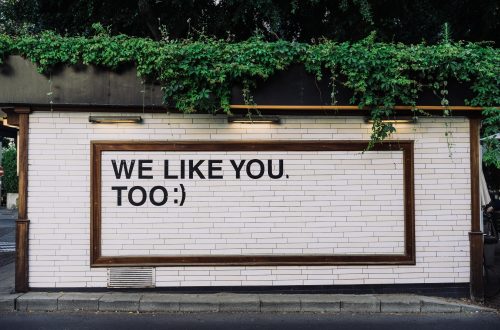 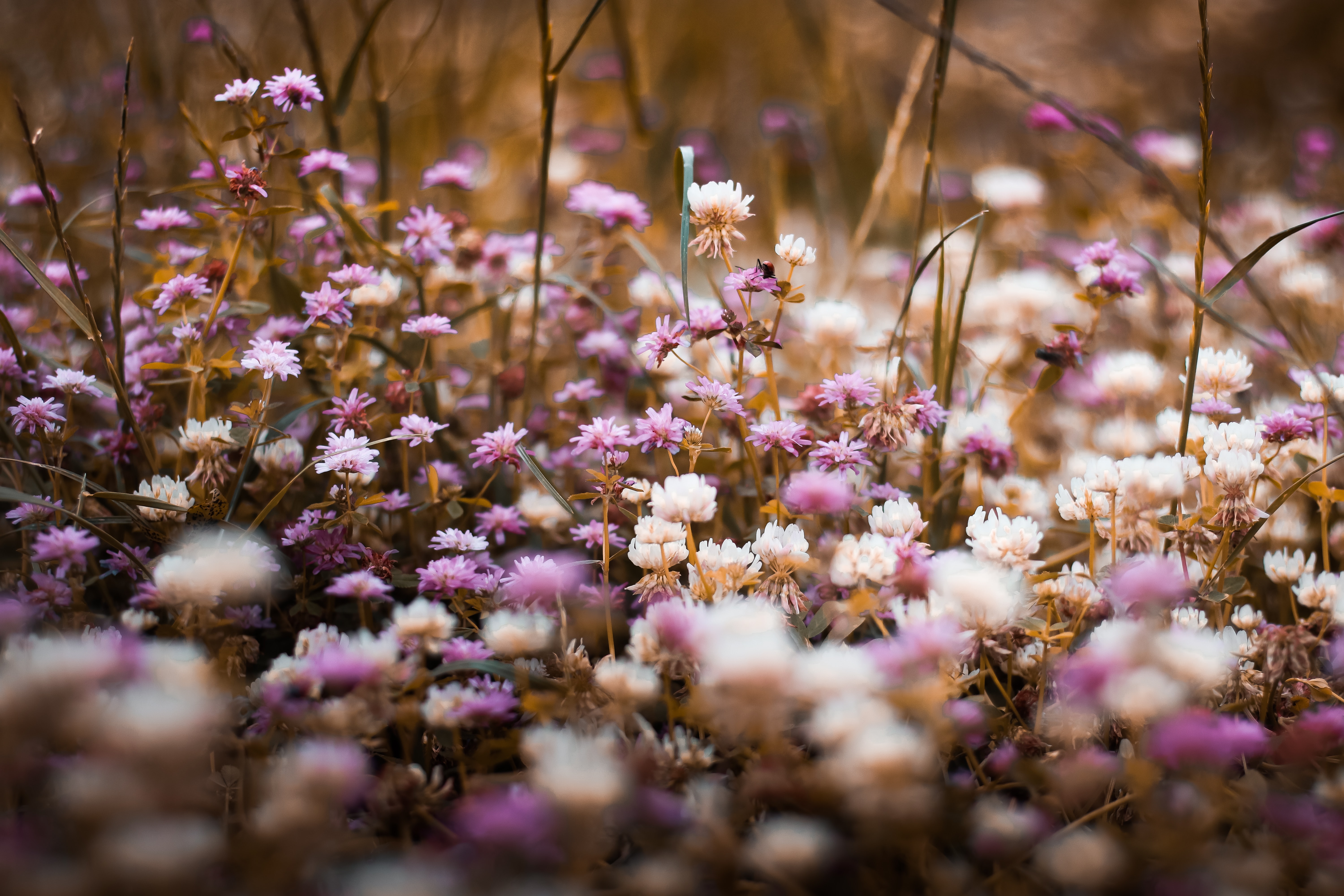 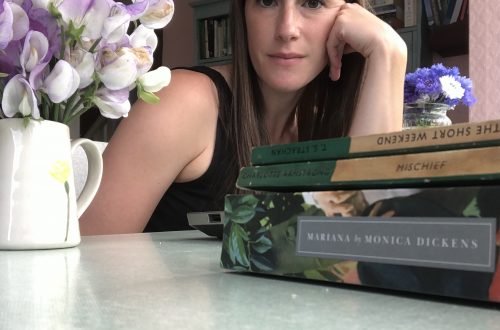 What is Digital Storytelling?